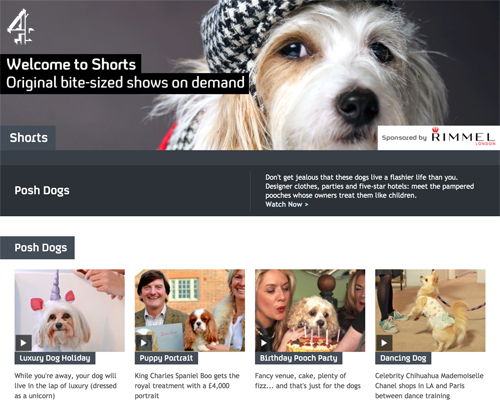 “Don’t get jealous that these dogs live a flashier life than you. Designer clothes, parties and five-star hotels meet the pampered pooches whose owners treat them like children” 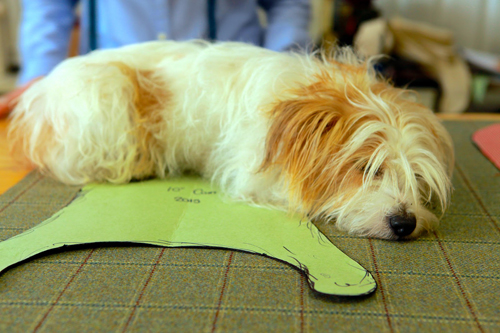 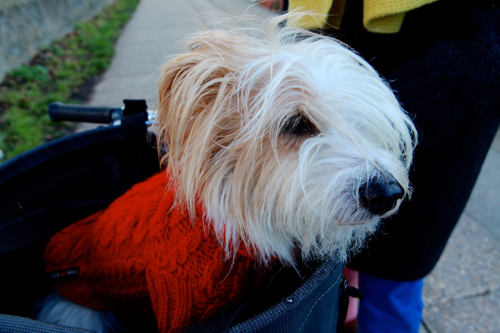 Creative Director Lilly Shahravesh says, “When I was contacted by Channel 4 to work with on this new project, the challenge was to create a short film that will show a slice of a day in the life of the LoveMyDog studios.” 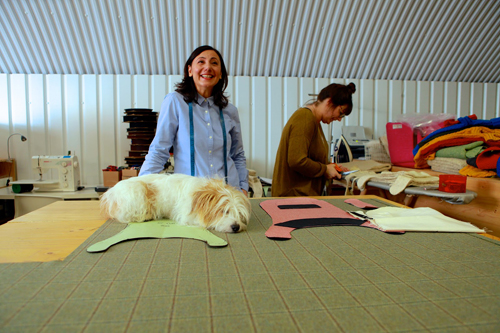 “I really wanted people to get an insight in to the creative side of the business and I think the film has achieved that really well.” 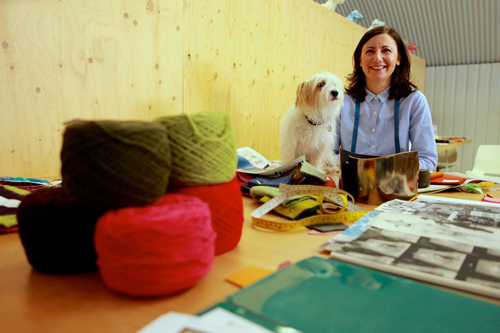 “I love textiles and I love dogs so the combination of the two is a total dream job for me!” 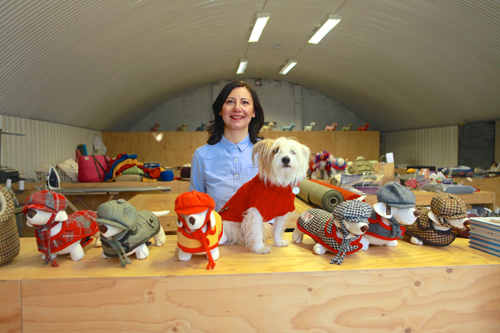 If you’re in the UK you can watch the Posh Dogs series via www.channel4.com.