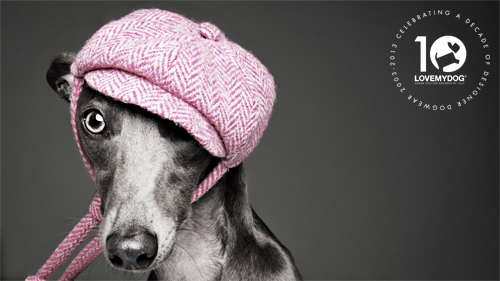 Rankins’ wife, model Tuuli Shipster, is a dog-lover and proud owner of whippet Beans who Rankin recently photographed along with our studio muse Rabbit. 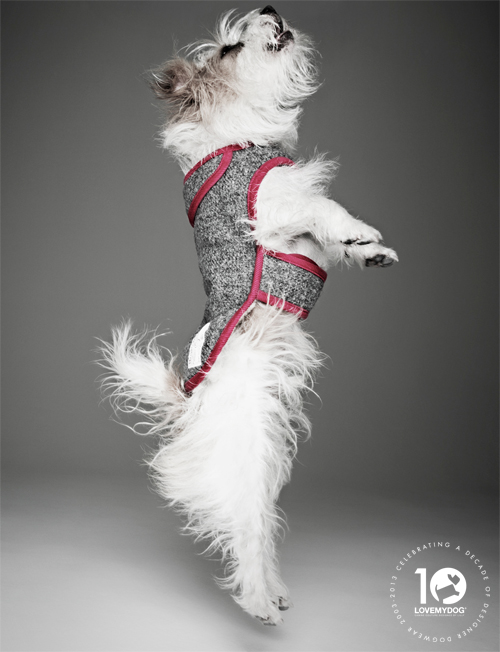 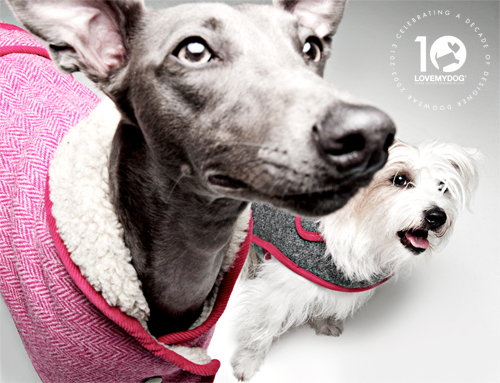 Rankin and Tuuli were both judges at our recent Battersea Dogs & Cats Home Paw Pageant fundraiser.