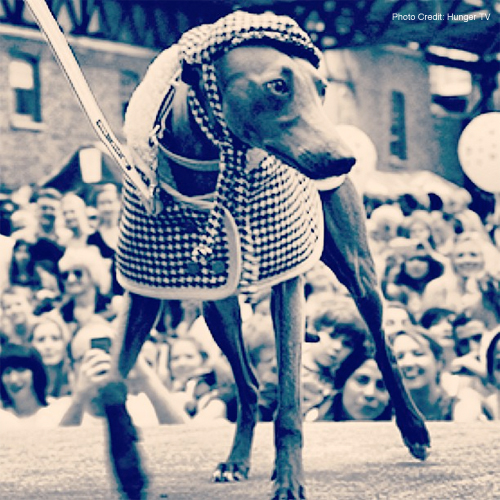 Time Out London featured the Paw Pageant saying that it would be “the  biggest fashion event of the summer for London’s dashing doggies… With canine chic from Lilly of Love My Dog, human models donning brands including NW3, Mischa Barton, and Jigsaw, and, of course, the opportunity for the public’s pampered pooches to strut their stuff in the annual Paw Pageant, there’s no better way to spend a doggy day out.”

This year proved to be the most popular Paw Pageant to date with Homeland actor Damien Lewis a regular to our Paw Pageant event who came to see the Lovemydog catwalk show. 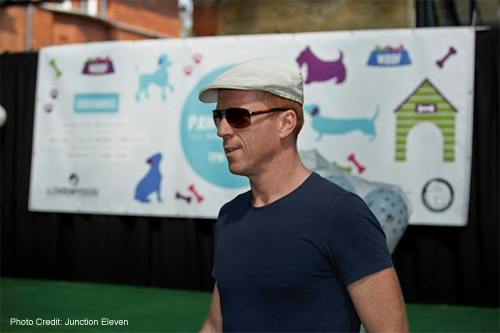 MASSIVE thanks to everyone who came along on the day, all our our models (dogs & humans) and to those who helped raise awareness of the event, including Sharon Rose, Lisa Snowdon and Daisy Lowe.

We would have been lost without our amazing judges Rankin, Tuuli Shipster and Anna Webb.