Aristo-pets: Dogs from the upper crust

Which breeds reign supreme? In celebration of Her Majesty’s official birthday this weekend we take a glimpse at the legendary companions to royals and rulers. 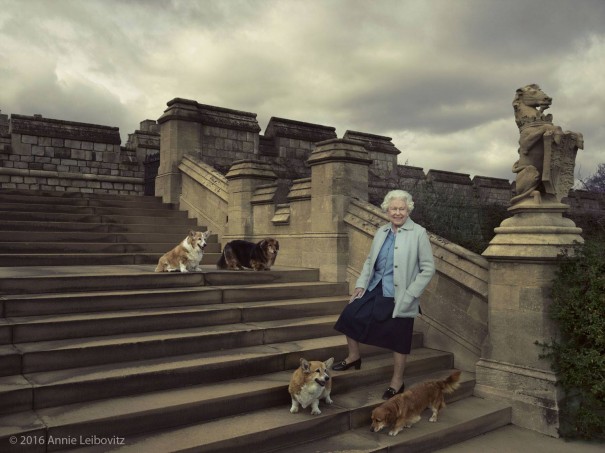 As the Queen celebrates her 90th birthday (congratulations ma’am), we’ve become accustomed to seeing her surrounded by a pack of her beloved corgis. The diminutive herding dogs have been pictured with her since 1936 and are now something of a royal mascot. But it’s not just corgis that have been constant companions to the aristocratic set… 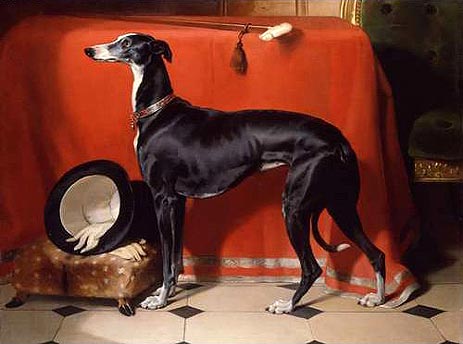 Handsome greyhound Eos was given to Prince Albert in 1833 when the future Prince Consort was just 14 – and they soon became as thick as thieves.

The duo spent six years in Albert’s native Germany before embarking on a new adventure together; a move to England, following his engagement to Queen Victoria.

Eos – fond of plum cake and hunting – was always Albert’s dog but he soon became a much-loved favourite, adored by all the royal household. 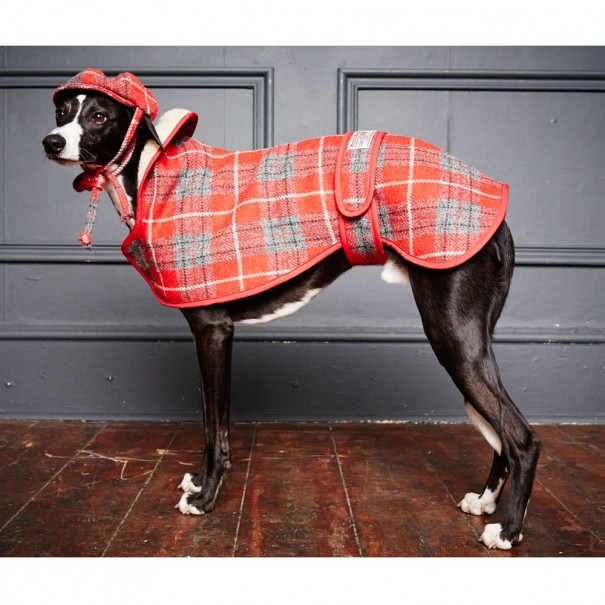 Royal match: Cloak your greyhound in this tartan coat for a chic look. 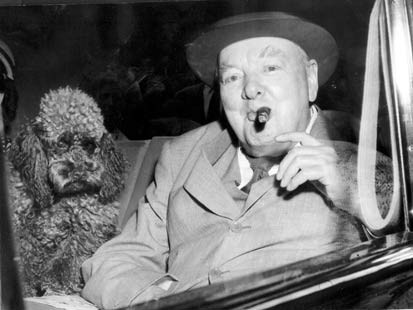 While Churchill’s legacy is headlined with his tactical battle choices, he was also well-known as a keen animal lover, counting a budgie called Toby and Nelson the cat among his friends.

When it comes to dogs, the British war leader’s fighting British spirit meant he has long been associated with the bulldog. In fact, his personal pooch preference was a poodle named Rufus.

Rufus accompanied Churchill throughout World War Two before he sadly passed away. But it wasn’t long before another poodle joined Churchill’s inner circle. His name? Rufus II. 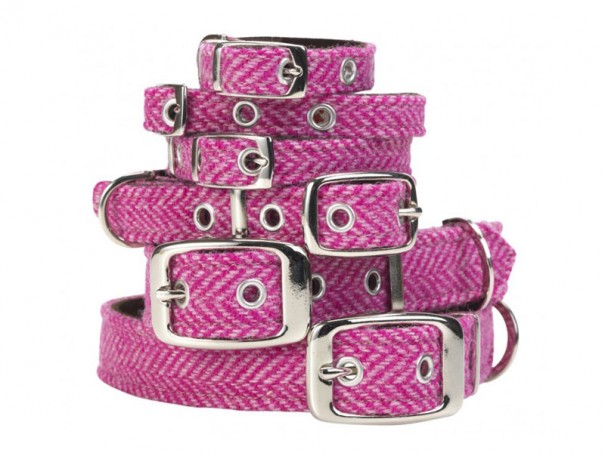 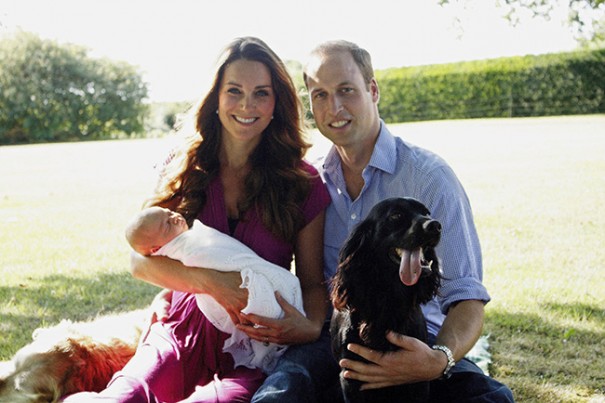 Lupo was a wedding gift to the Duke and Duchess of Cambridge from Kate’s brother James Middleton in 2011 and has since become a key member of the royal household.

The English Cocker Spaniel was even have said to have picked out Prince George’s name after the couple scattered choices on paper across the room and he sniffed out his favourite.

The pretty pooch has also featured in the tight-knit family’s official portraits since the birth of Prince George – just look at that smile. 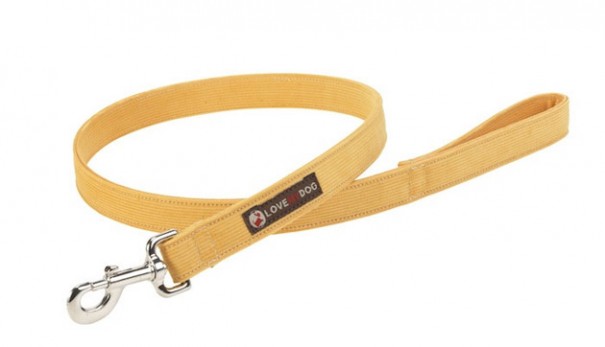 Royal match: Is your dog a cocker spaniel, too? This stylish lead in yellow will contrast gorgeously against her glossy coat.

Having grown up with dogs and cats, it’s no great wonder that Camilla, Duchess of Cornwall, has become a keen supporter of animal welfare.

Beyond making the royal rounds at various animal shelters and homes, Camilla has owned several generations of Jack Russells and has most recently picked up two rescue pups from Battersea Dog’s Home; Bluebell and Beth. She is regularly spotted with the companions by her side. 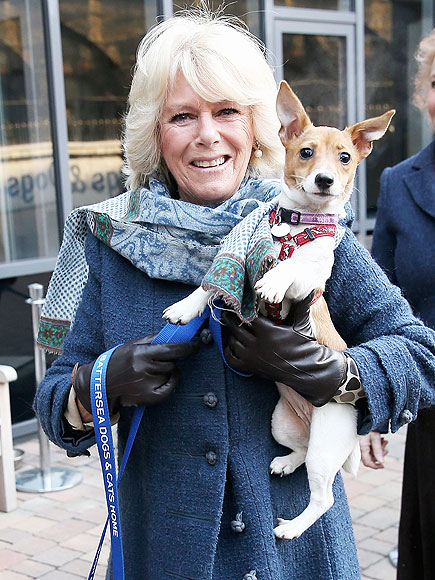 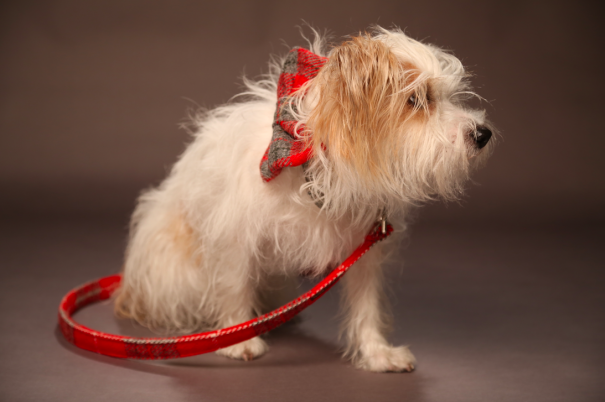